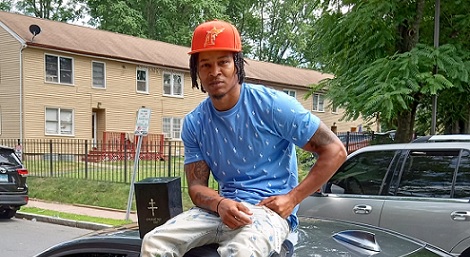 IH Radio – Rapper OG Quinine Nard shook up the Internet Hollywood universe when Vaughka played two new unreleased songs on Internet Hollywood Radio sounding off the airhorns as the song played back for a second time before his second song “Put On” was aired on the show!