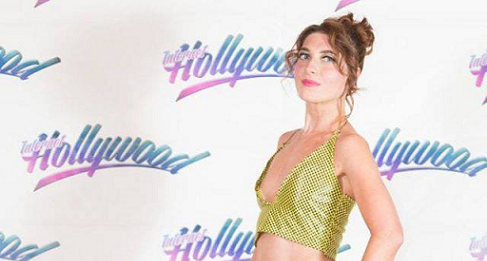 IH Fashion Show / 2018 – R.J. Prevelige was on fire with his camera at the Internet Hollywood Fashion Show in Natick, Massachusetts in July 2018. The photographer took on the model lineup right from the center and caught many incredible photos that he has chosen to share with me. The collection of photos includes almost everyone involved in the fashion show and it looks as if he hasn’t missed a thing. One of the many photos that caught my attention in his gallery was the one with Nikki Doll Face! Nikki Doll Face is an upcoming model that was selected to be in the fashion show a couple of months before being told who her designer was. She was later chosen to represent Eccentric Chic Designs by fashion designer Keturah Jazmyne. On the day of the Show, Nikki Doll Face repped with pride and put her mind on completing a fabulous walk and that’s exactly what she did. This photo shows her posing for R.J. Prevelige Photography in front of the Internet Hollywood backdrop. I definitely hope to include some of these photos in the Internet Hollywood Magazine. 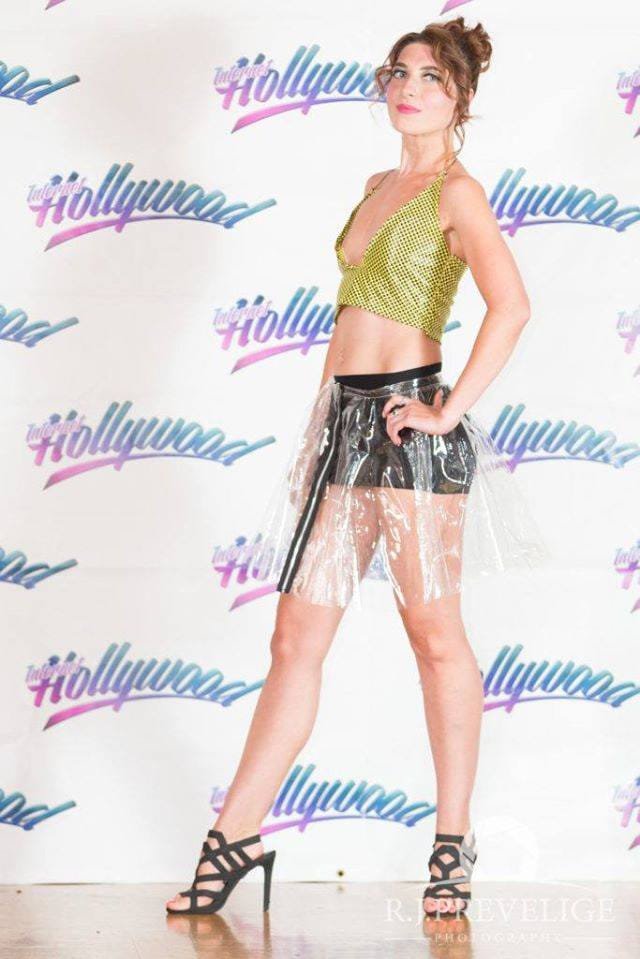