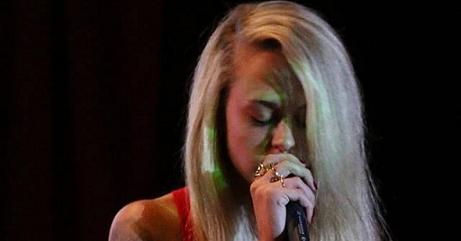 IH Highlights / 2017 – Singer & Model Melissa McCulley overwhelmed the crowd at the Internet Hollywood party when she stepped foot on stage and performed a few songs on August 17, 2017. Her voice was felt by many as phones were pulled out to catch the independent singer in action alongside her very talented friend, who is a guitarist. I happened to see some footage that a model from the state of Vermont caught on her phone that shows the model performing a cover song from legendary rock group Evanescence. McCulley’s presence was not only felt in front of flashing cameras on the independent movie theater stage in Manchester, Connecticut. The model also lit up the floors during our casting call when she joined in on the walk and put her foot to work for Prettie Jerez of Kylan Harmony. 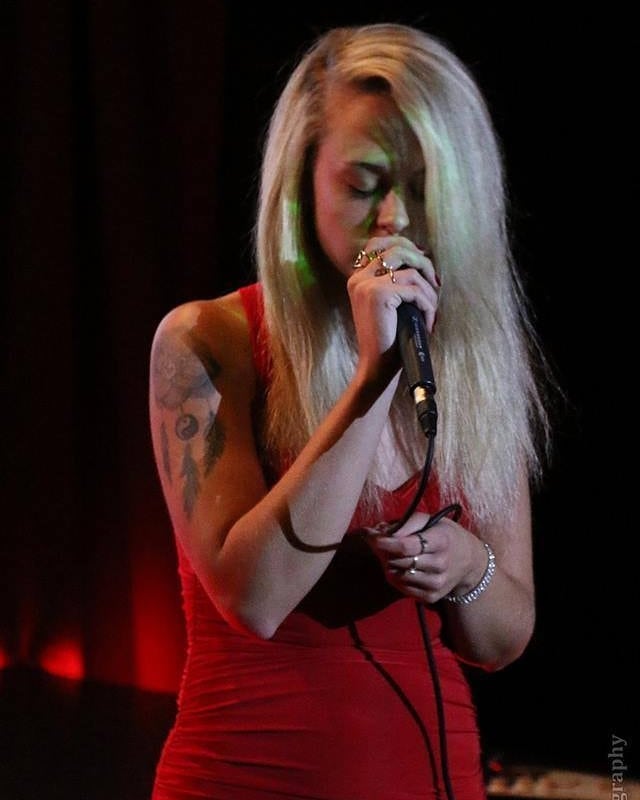 **
*The show took place in Manchester, CT in August 2017. The photo was beautifully captured by Day Photography. You could check out more of his work by going to @dayphoto66
**