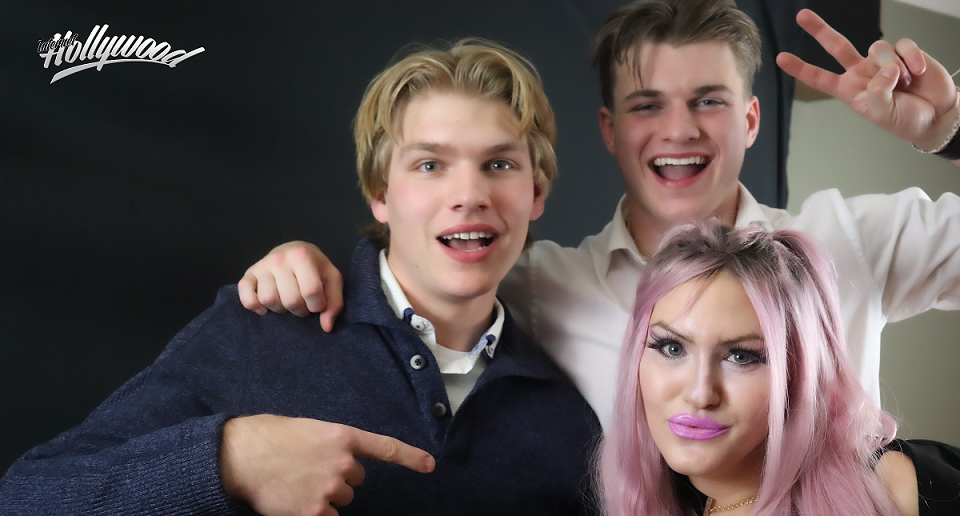 IH News / IH Party – If you were at the Internet Hollywood party on November 20, 2021 you would know just how magical it was when talent from multiple states crossed paths for Internet Hollywood’s first party of the year. A couple of those wonderful talented guest were Jacqueline Seymour, Andrew Lafaille and Chandler. Check out the picture of them that was taken by Justin (Internet Hollywood Vega) and edited by @andypowersphotography 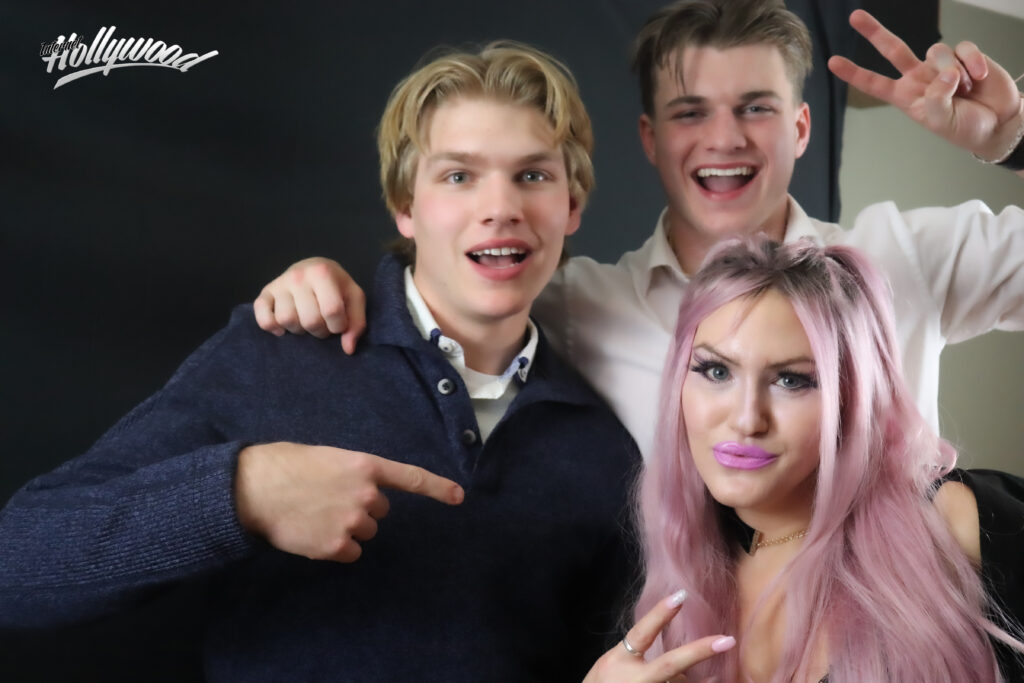