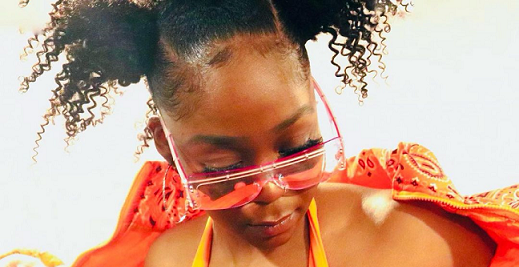 Buzz Alert / IH Events – Rapper Miss Kri$ will be making her second Internet Hollywood Party appearance when Internet Hollywood makes its way to Rocky Hill, Connecticut for the second time to celebrate its first party of the year and 8th year running. The artist confirmed that she would be making her appearance and is also said to be playing a bigger role in the party that will be revealed soon. 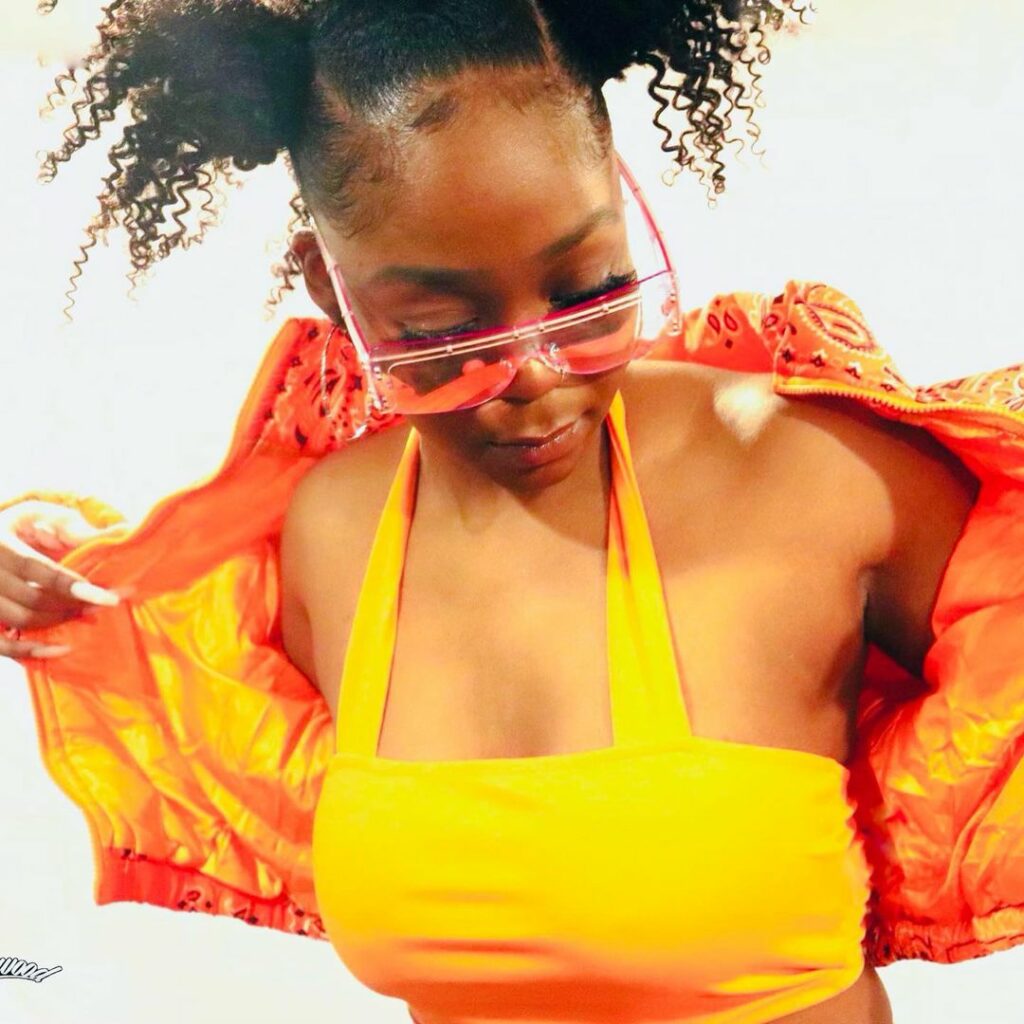